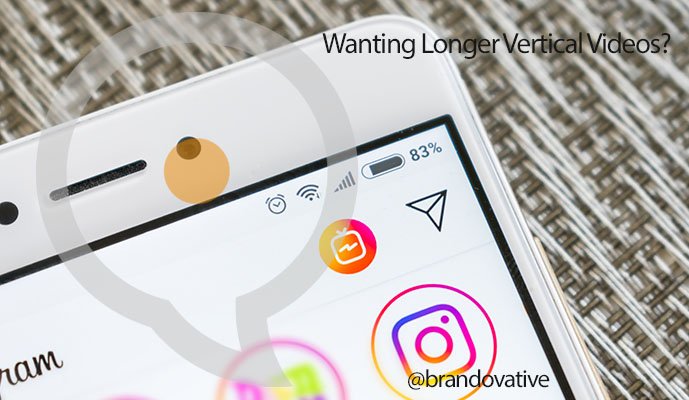 Instagram wants to be a video platform that sits somewhere between YouTube and Snapchat — and is launching a new video hub and app called IGTV to do so.

Announced June 20, IGTV is a new section on the Instagram app and a standalone app that lets video creators distribute long-form videos on Instagram. Whereas before, Instagram capped regular videos at 60 seconds and Instagram Stories videos at 15 seconds, with IGTV video can go as long as 60 minutes. IGTV video will appear vertical and full-screen. IGTV is set to roll out over the coming weeks.

IGTV particularly wants celebrities such as Kim Kardashian West, Selena Gomez and Kevin Hart and social media stars including King Bach and Ninja to use IGTV, although anyone with an Instagram account will be able to do so through their own IGTV “channels” — just like YouTube.)