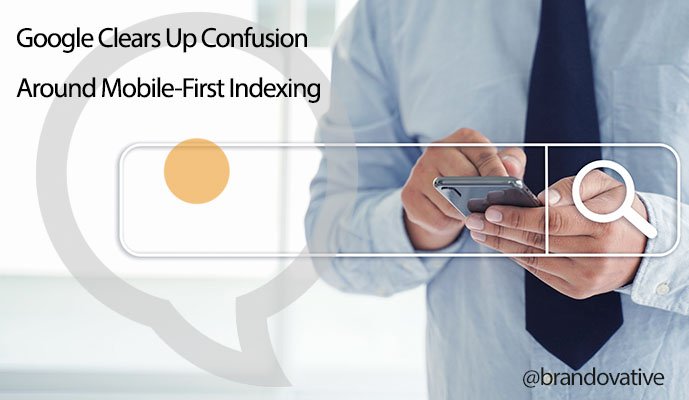 In response to confusion surrounding mobile-first indexing, Google published a series of tweets clearing up the most common misunderstandings.

Here is a recap of everything Google recently clarified.

URLs in search: With mobile-first indexing, Google indexes the URL of the mobile-friendly version of a site. When there are separate mobile and desktop URLs, Google shows the mobile URL to mobile users, and the desktop URL to desktop users. In both cases, the indexed content will be the mobile version.

Crawled counts: The total number of crawled URLs per day generally won’t change. However, the balance will shift from mostly-desktop to mostly-mobile crawls. During a switch-over to mobile-first indexing Google may temporarily crawl more as it reindexes everything.

Cached page: Google is not showing a cached page for many mobile-first indexed sites. This is a bug and should eventually get resolved. It’s just a UI bug. Crawling, indexing, and ranking is not affected by this bug.

Speed update: The mobile speed update coming in July is not related to mobile-first indexing.

On requirements: Mobile-friendliness and mobile-responsive layouts are not requirements for mobile-first indexing. Pages without mobile versions still work on mobile, and therefore are eligible for indexing.